Wondering who the best guitar players of all time are?

Ready to be inspired by some great guitarists?

Music is a piece of everyday life. Whether it is a commercial on tv, the elevator or jamming in your car on your way to work, you are going to hear and enjoy music every single day. The guitar is featured in nearly every genre of music, and its best players are beloved by many.

Not all guitar players rise above the pack and become listed among the greats, however. It takes a lot of skill, creativity, and dedication to become one of the best guitar players in the world.

Trying to speed up your journey to becoming a guitar pro?
Music to My Wallet highly recommends this MasterClass course:
Carlos Santana Teaches The Art and Soul of Guitar 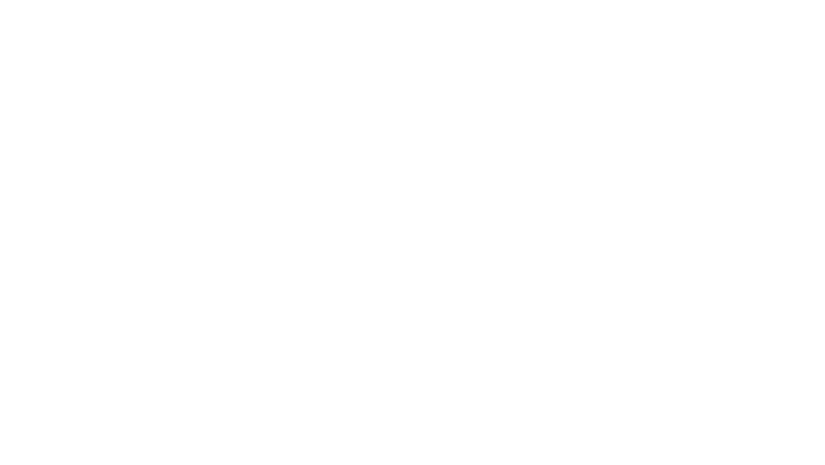 Jimi Hendrix takes the top spot on our list of the greatest all-time guitarists. Along with being a great guitarist, he is also a great singer and songwriter. He is well known across America and across the world. Although his career was short, he was one of the greatest of all times.

Many people are familiar with the recordings of Jimi Hendrix, particularly his cover of Bob Dylan’s All Along the Watchtower and Purple Haze. However, Jimi Hendrix’s biggest legacy may be his experimental use of guitar effects. While common today, the effects he used weren’t so common in his time.

Jimi Hendrix pioneered the creative use of guitar effects. He used feedback, fuzz, and distortion to create a new and unique sound. He was well ahead of his time, and without him, the sound of the guitar as we know it today may not exist.

Jimi Hendrix is placed in the Rock and Roll Hall of Fame in 1992, and it was well earned. The good die young, however. Hendrix died at the young age of 27 years old. 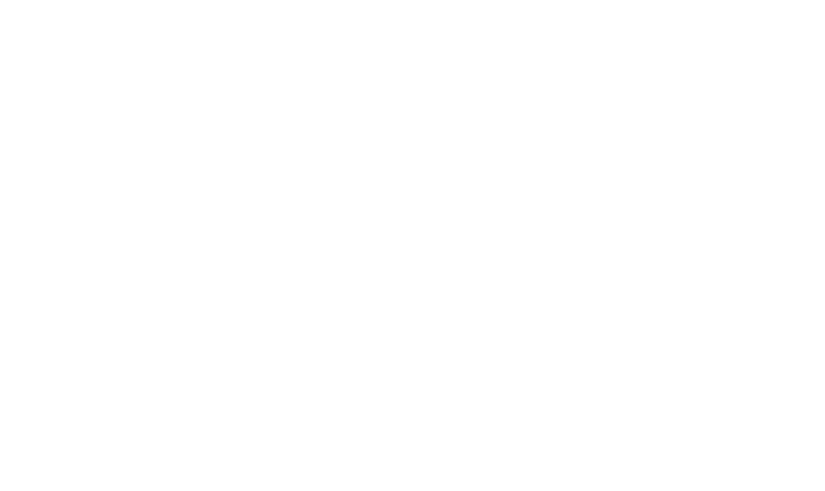 Eric Clapton is well known as one of the top guitarists in the world and his legacy and fame are well-deserved. Clapton is an English guitarist and sings and performs mainly blues and rock music.

The influential guitarist has been a part of several popular bands, including Cream and the Yardbirds, and has played with many of the greats. Among these are Bob Marley and George Harrison.

Among his many other achievements, Eric Clapton has even performed at Buckingham Palace. This is, of course, one of the biggest honors that an English performer can have. 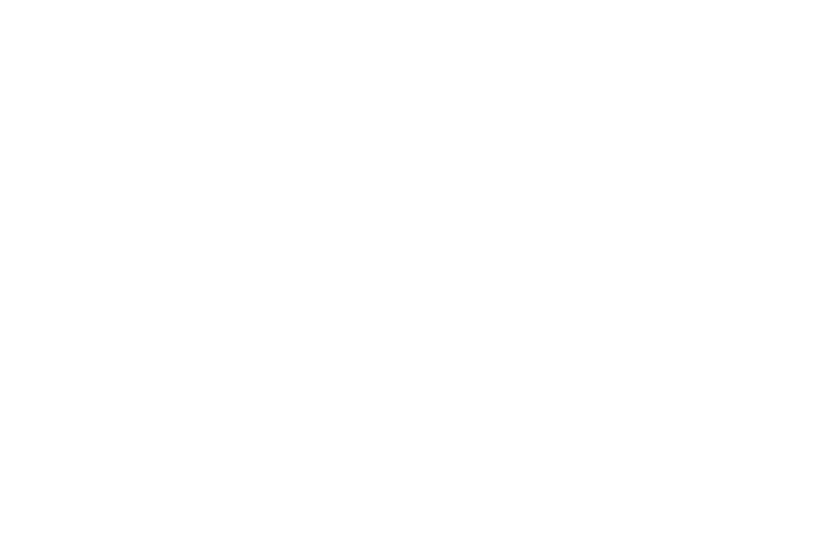 Jimmy Page is another great English guitarist who is well known for his work with one of the most famous bands of all time: Led Zeppelin. Led Zeppelin is well-known throughout the world. However, its fame would likely not exist at the same level without Jimmy Page.

Jimmy Page has made many huge songs throughout his career. He lives the minds of many as a true guitar god.

B.B. King was another very influential guitarist because he was one of the first completely African American guitarists to make it big in the music industry.

Along with that, B.B. King created a new type of guitar technique that changed the music and guitar industry forever. It was called string bending and it is now characteristic of the blues sound.

Throughout his lifetime, B.B. King played with some of the greats including Albert and Freddie King. He started from the bottom, starting at a cotton farm and building himself into one of the best blues singers of all time. While he left this world in 2015, he toured extensively up until his final days.

A list of the best guitarists of all time would not be complete without the inclusion of Stevie Ray Vaughn.

One of the best contemporary blues guitarists of the 1980s, Stevie Ray Vaughn was well-loved by critics and fans alike, and his reputation is incredibly strong even today. The versatile and masterful guitar player has won 6 Grammy awards and has been inducted into numerous halls of fame.

Unfortunately, Stevie Ray Vaughn lost his life in a helicopter crash in August of 1990, at the young age of 35. However, his legacy lives on. 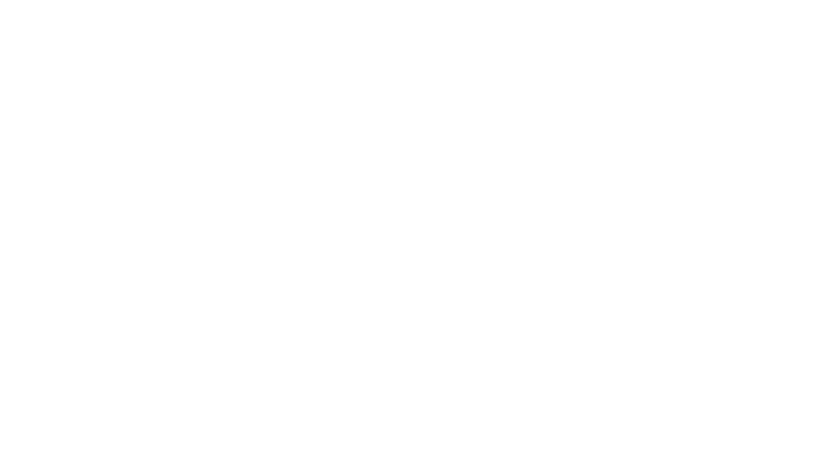 A man whose career started and ended well before many of the people mentioned on this list, Django Reinhard was truly one of the greatest guitar players of all time. The Belgian jazz guitarist was one of the most significant jazz guitarists to ever come out out of Europe. He was also one of the first.

Django Reinhardt recorded, toured, and composed extensively throughout his career. Few jazz musicians have never heard one of his tunes as the guitarist composed some of the most memorable gypsy jazz standards around including Minor Swing, Nuages, Swing ’42, and Daphne.

While Scotty Moore doesn’t have the name recognition or legacy that some of the others on this list, he’s well worth mentioning. There’s a reason that Elvis was called the King, and much of his success was due to having great musicians surrounding him.

Scotty Moore was one of the best guitar players of all time and such greats as Keith Richards have even claimed to be following in his footsteps. Scotty Moore’s aggressive and energetic playing style was a big part of the success of Elvis’ tunes, and this is most evident in songs such as That’s All Right, Mystery Train, and Heartbreak Hotel.

While Elvis was astonishing the world with his amazing dance moves and his unique voice, Scotty Moore’s guitar elevated Elvis’ sound to a higher level, helping to create and influence the sound of rock and roll in the process.

Understanding the Impact of the Best Guitar Players of All Time

There are many great guitarists on this planet and there are many that have made waves over the years. However, it’s hard to beat the impact that those on our list of best guitar players of all time have had. Chances are there will never be anyone quite like any of the greats listed above again.

Want to learn more about the all-time best musicians? Check out our list of the best harmonica players of all time now.