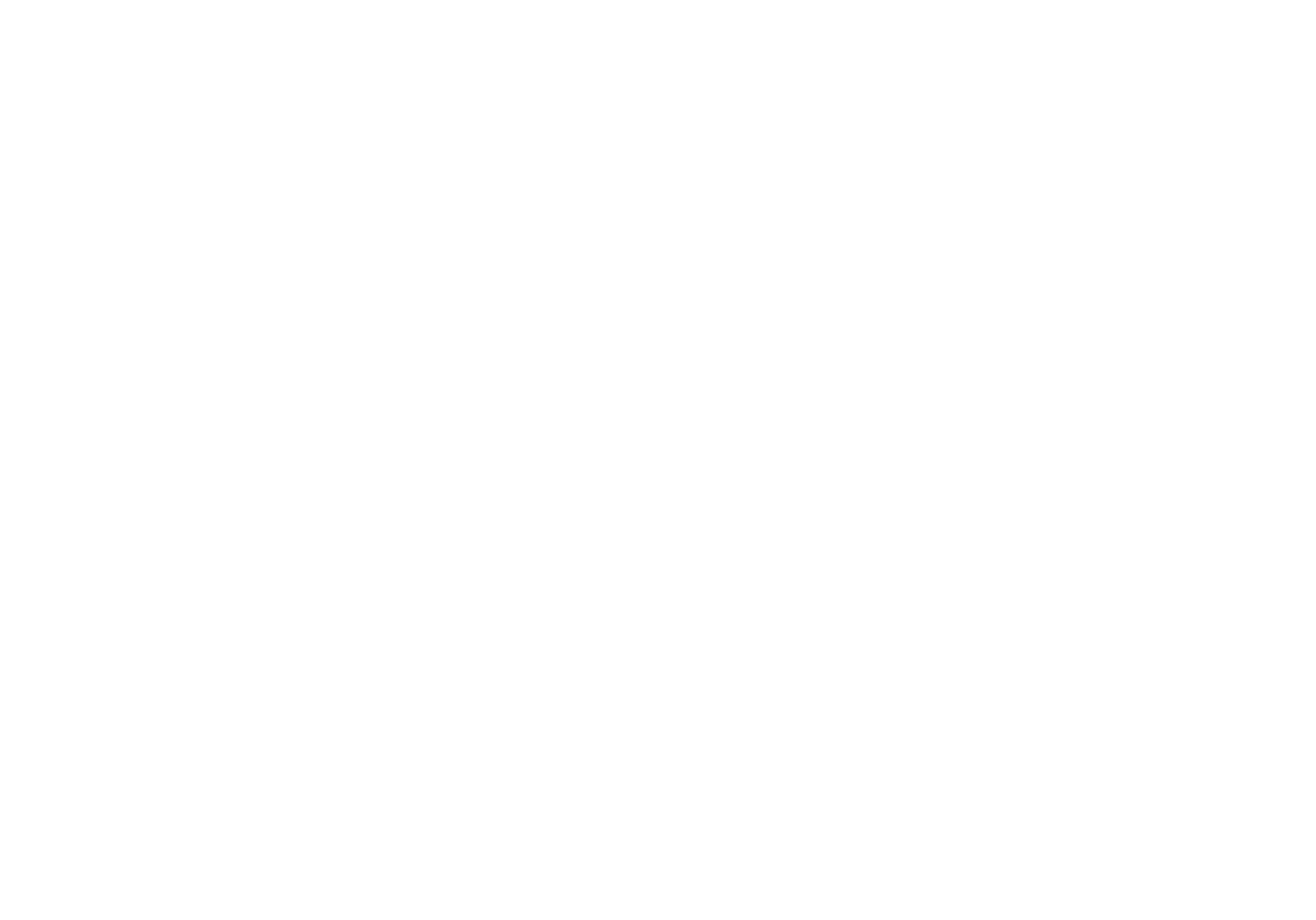 Wondering what the difference between an EP and an album is? Trying to understand how these types of music releases differ?

If you’re a musician, one of the most important things that you should be doing is finding ways to create and release more music. The more musicians release music the better it is for music fans and the more chances you have to make money.

To clear the confusion, we’ll list some of the key differences between EPs and albums so you can better understand which one is best for your next music release.

What makes the greatest difference between the label of EP or album is in the number of songs that are on it. An album will typically have at least 7 songs, while an EP will usually have fewer than 7 songs on it.

An EP is shorter in length and some even tend to call an EP half of an album. However, the definitions of these formats have some wiggle room.

When as a musician or music producer you release between 3 and 9 songs, that usually qualifies as an EP. However, sometimes a release with as little as 7 songs could be considered an album. On the other hand, however, an album generally will have more than 10 songs.

The next time you want to release new music, it can help to know the difference between an EP and an album. Knowing what type of music release you’re planning will help inform you about the best way to promote it.

Along with having fewer songs on it, an EP differs from an album in that it also has a shorter running time. An entire EP also won’t go beyond a certain number of minutes.

From the above rule, you can tell already that if as a musician you have combined your songs and collectively they run for less than 30 minutes then you probably have an EP on your hands. Most recordings that run for more than that time are usually considered albums.

Since the full recording is shorter in length, this also means that you’re much more likely to see longer songs on albums than on EPs. It’s unlikely that an EP will ever have an epic 10-minute song on it, whereas with albums this is a bit more common.

It usually costs much more to produce an album than an EP.

A big part of the cost factor is due to the number of songs that the two productions have. It’s also because musicians place more importance on a full album and may be more willing to splurge when it comes to hiring professional musicians and a producer to help them make the recording.

Many new musicians who are trying to make it in the music industry will often record an EP for music promotional reasons. Only after they have already established their career somewhat will they record an album. This is because an EP is cheaper to produce.

Additionally, it’s also becoming increasingly common for new musicians to release singles that aren’t attached to a larger EP or album as well.

In the historical sense, when it comes to the terms of EP and album, RPM matters. While this isn’t as important today, it’s important to know about how this relates to records and vinyl and to understand the evolution of these types of recordings.

Any music producer knows what an RPM is, but as an average musician, you might not know what this entails. RPM is the number of spins per minute.

Since an album is longer, most of them spin at 45 RPM whereas EPs will spin at 33 ½ RPM.

Understanding How EPs and Albums Are Different

If you’re thinking about releasing music to your fans, it can be a good idea to think about the different formats you can choose to release. Singles, EPs, and albums can all serve a purpose in a musician’s release strategy and can be great for growing your audience if done right.